On October 16th we notified club members about the passing of Roy Wright (K4AXQ) our webmaster and public information officer (PIO). Roy was 79 when he died on October 14, 2020 at Virginia Hospital Center, Arlington, VA from multiple health issues. He was a longtime resident of Alexandria, VA; but grew up in Galax, VA and attended the University of Virginia earning a degree in Electrical and Electronics Engineering in 1964. Roy later became a career intelligence officer. Subsequently, as a natural innovator and entrepreneur with core Intelligence tradecraft skills, he shared his discipline and intellect with many small business start-ups, becoming cofounder or senior advisor. Roy was a vigorous lifelong learner of new science and technology, constantly pursuing learning, including continuing education (CE) on-line studies. As a volunteer, he served as technical advisor to many organizations, including the Smithsonian Institution. He remained active in a multitude of avocations throughout his life including airplane piloting, amateur radio licensing, and webmaster for many businesses and volunteer organizations. He was an active member of Mount Vernon Unitarian Church and a longtime dedicated member of the Alexandria Radio Club. Cunningham Church Life Celebration Funeral Home of Alexandria is handling arrangements for Roy. Ted (W9TCE), Ian (N8IK) and Don (KI4D) are assisting Roy’s family with ham radio equipment arrangements, and other matters. To assist Roy’s family with his estate, a public auction for his ham equipment is planned by ARC.

As you may know we were shocked this past week to learn that Jack Hranicky (K5OTZ) is a silent key.  We are grieving his loss, not only as a member of our club, but also as the great person he was.  To long time members of the club, Jack is memorable in so many ways.  May he rest in peace.  His longtime friend and club member, Rick Bunn (N4ASX), is our club liaison with Jack’s family and he will keep us informed. 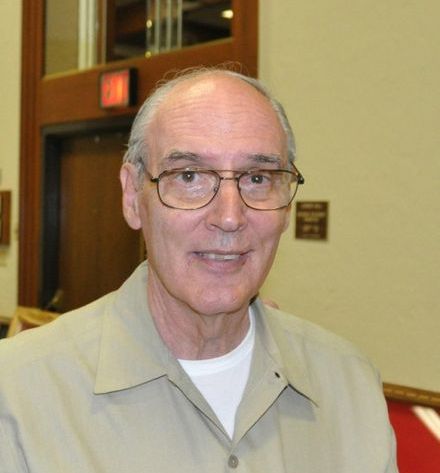 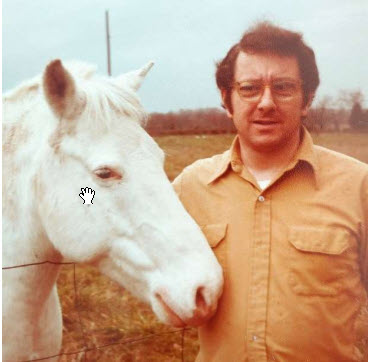 In memory of Craig, the Alexandria Radio Club is providing a Memory Keepsake in the name of Craig to his family as a measure of our club’s appreciation of him. 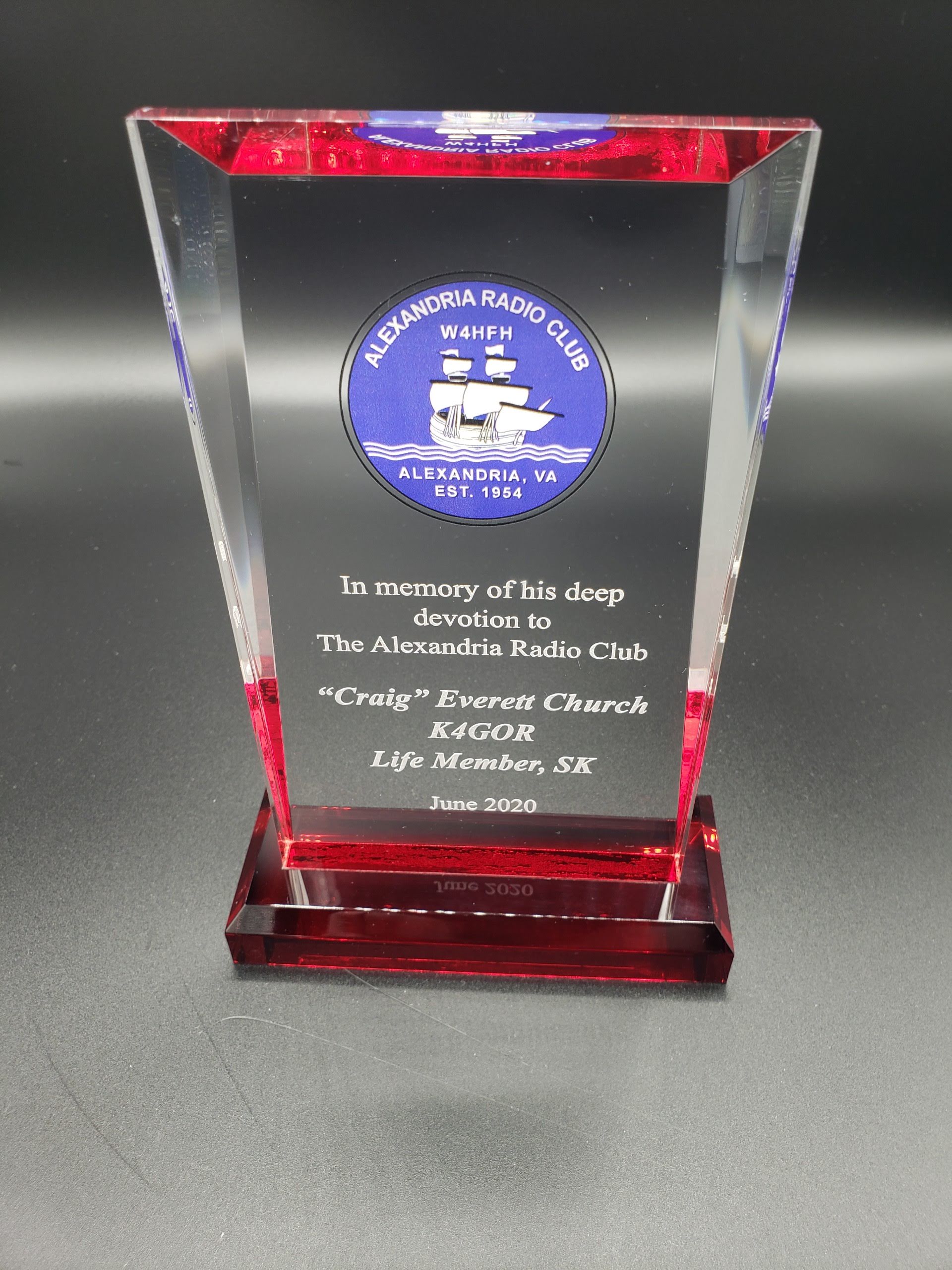